Are you in need of a Van key replacement service In Worcester?

If you’re a van owner in Worcester, then you know how important it is to have have your van key replaced in case you’ve lost or its been damaged. Oak Auto Locksmith offers the fastest and most reliable van key replacement services  so that you can get back on the road as soon as possible.

How to get a replacement van key? 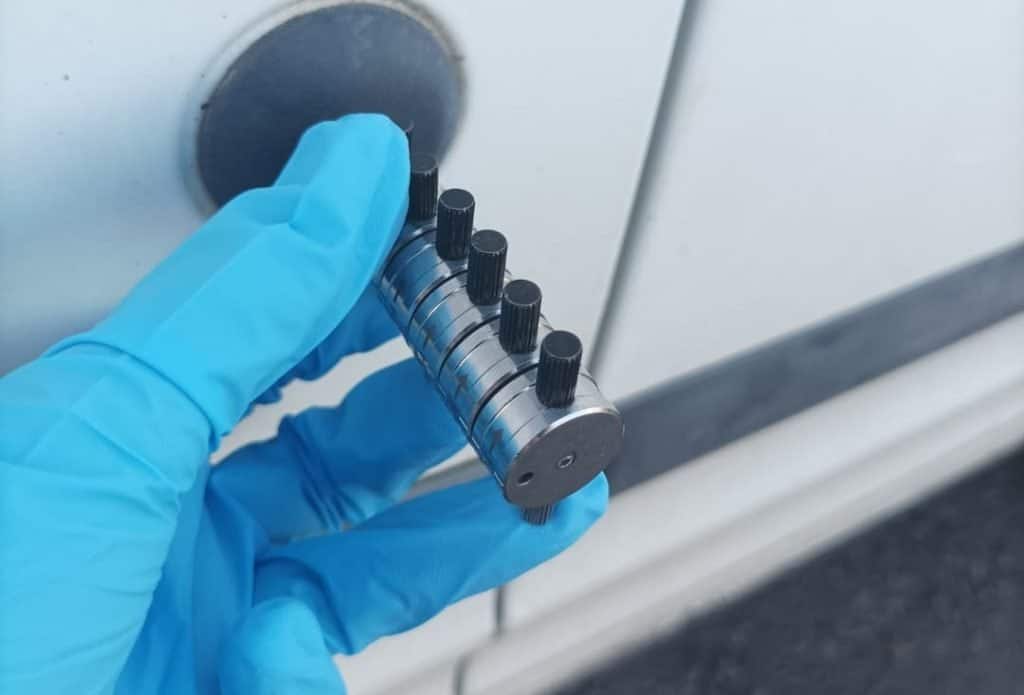 If you require a replacement key for your van, search no further. Oak Auto Locksmith specialises in repairing, replacing van and cutting van keys.We can supply the highest quality OEM and aftermarket remote fobs. We can also program keys for various vans and large vehicles.

What's the fastest way to find a van key replacement near me?

It’s most definitely searching for us on Google or Google Maps. We understand that getting a new key can be pretty time-sensitive which is why we aim to arrive within the hour. You can also simply text us your reg number, your postcode alongside with a short description of the issue. We aim reply to all text messages within 15 minutes. Once you’ve recived the quote you can simply decide whether or not you’d us to come out. Please note that we require proof of ownership upon to starting the job.

What can we do while waiting for you to arrive? 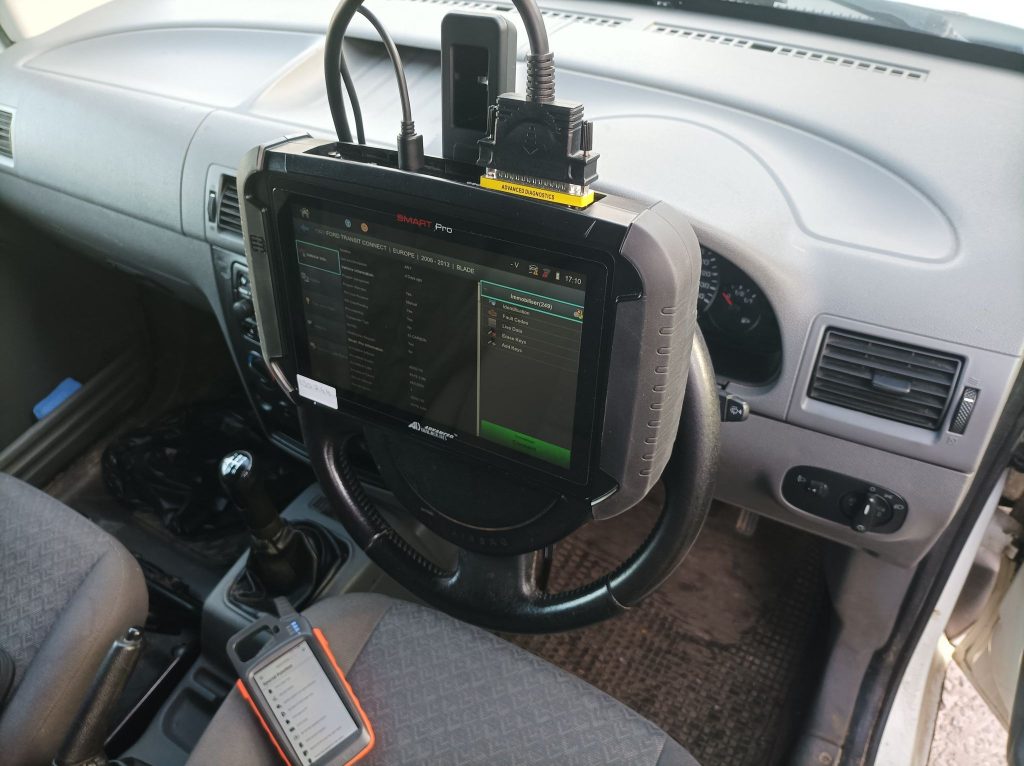 You certainly help us doing a few few basic things. Locate the battery in your van. Most van batteries are located under the passenger side flooring. Reaching those batteries can be time-consuming, so please remove any belongings and obstacles so we can access the battery as soon as we arrive.

We need to access the battery because we need to attach a battery stabiliser. A substantial battery voltage is essential to communicate with the car whilst we carry out the work. Larger vehicles such as vans tend to consume more electricity, and the battery can be depleted fast as we we cant run the engine to charge the battery. Search for the OBD slot and remove the protective panel if necessary. You can also prepare your proof of ownership papers. 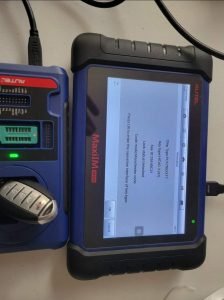 Rubber degradation on the fob button

The buttons on most van key fobs are covered by a piece of rubber in order to create a protective layer.  Its common that holes will appear after some time, allowing the dirt to get inside the key.This can result in the chipboard being damaged. The constant use of the flip key rotating mechanism can make the situation worse. The shell of course can be replaced, however getting a new key made would be very similar in price which is why we advise that you consider this option.

The early models use a special blade different from every other blade called FO21 or “TIBBE” key. Unlike the usual one or two-sided blades, this one has to be cut all-around at a 360° angle. We need a particular 360-degree jaw rotational head to cut these keys.

Suppose you lost all your keys for your Ford Transit , and you know that the vehicle previously had a door or an ignition lock replacement. In that case, you need to tell this information to your auto locksmith because we can’t decode the ignition, only the lock itself.

If we decode the door lock and the ignition is not the same, the whole ignition needs to be re-keyed or replaced. That’s an additional cost, and your auto locksmith has to be prepared for the extra job.

An additional problem with the older generation of ford van keys is that the 360° cutting can be seriously worn, enabling the auto locksmith to copy the key. In that case, we need to decode the lock like in “all keys lost situations.” However, the newer generation of Ford transit vans keys are well designed, and both the blade and the key fob are durable.

The issue with the blade holder pin

The most common problem with those fobs is the blade holder pin becomes loose, and the blade falls out from the fob. Repairing or replacing these fobs are not too expensive, but if you lose the key blade, it can be costly for two reasons: